This is the ultimate list of the new books you should read in spring 2021. These books were carefully selected from March to May 2021. You’ll feel good after reading these.

Eve is the main character in this story. Though she is chaotic, she brings happiness to the people around her. Jacob, who manages the bed and breakfast where she wants to work, is her opposite. Eve lives in his small accommodation even though he objected to it. She annoys him, but, eventually, Jacob finds this adorable.

This is about a fake relationship that becomes real. For the past decade, Daisy Patel hated Luam Murphy for standing her up at their prom. But, when he offered a tempting deal to pretend to be his partner, she was willing to let the incident slide.

A sinister event occurred on a small island near NYC. Since the hospital there closed, Cora was kept in isolation. The hospital was thought to have quarantines, afflictions, and human experiments. Now, Cora is all alone there. When Finn, an adventurer, accidentally found her, he was driven to know what happened to her. The story is a combination of historical fiction and mystery.

Float Plan is a story about giving love a second chance after feeling devastated. Anna goes on a sailing trip that she was supposed to have with her late fiance alone. But, she’s forced to seek help when something bad happens on her first night. Starting the sailing work, Keane had difficulties. When Anna and Keane sailed together, they start to develop feelings for each other.

Hi and welcome to Pages and Books!

Do you need a recommendation for an inspiring, happy, and romantic book? Then, you might find the book you’re looking for here. Every year, I read more than 100 books. So, I have many things to share with my fellow bookworms. I create content about reviews of the books I read, book recommendations, and lists. 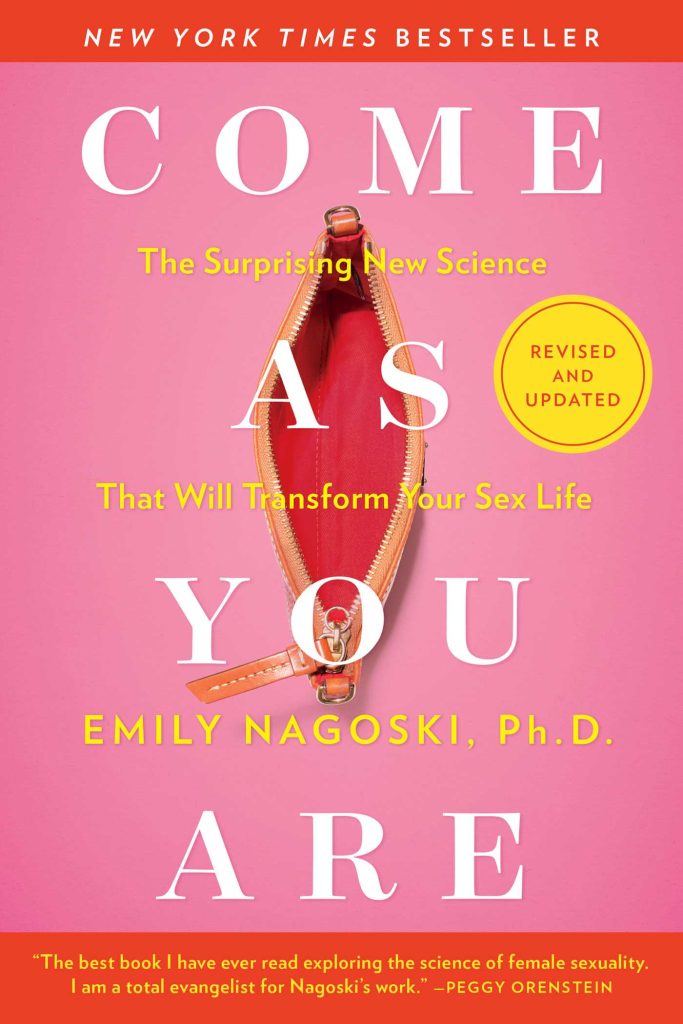 Bring Joy To Your Reading Life